Twitter’s Mac App is Back. 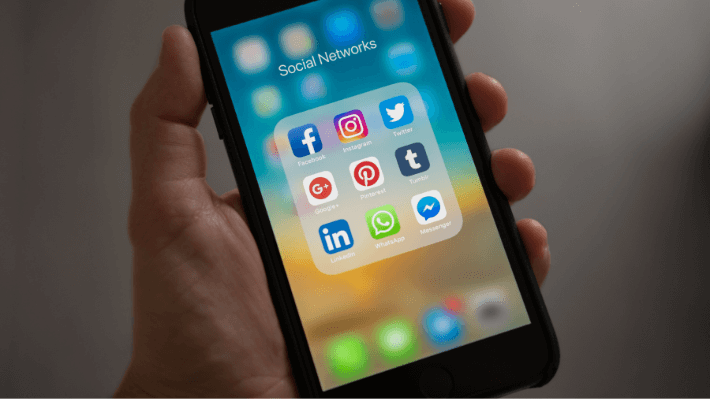 Twitter has relaunched its app for Mac OS, which brings the same features and design of the iPhone app to Apple’s desktop computers.

The old Mac app was discontinued back in February 2018. Unlike the previous iteration of Twitter for Mac, which was notorious for rarely being updated, the company promises that its new app will get new features just as quickly as the mobile app.

Twitter for Mac is available to use now on Mac OS 10.15 Catalina. For the most part, it’s the same Twitter experience you’re used to, although the Mac app does come with some exclusive features such as:

In addition, the Mac app has all of the most popular iOS features such as dark mode and multi-account switching.

“Twitter should always be consistent and connect you to the conversations and interests you care about most across all the ways you use it. The new Twitter for Mac is the latest example of our commitment to this goal, and we’ll continue to build off of this work as we bring new Twitter features and improvements to you.”

The new Twitter for Mac is available now from the Mac App Store.

Top 9 Benefits : Why your small business need a website ?

Why Are Visitors Spending More Time on Desktop?

Why You Should Design Mobile-First Enterprise Applications